This time of year is always a favorite time for boating and fishing. The seasonal “snow birds” haven’t arrived yet to crowd the waterways, and the water quality is great which means the fish are feeding and biting. We have a few species that we target on our fishing trips. Mangrove Snapper, Snook, Redfish and Pompano are our go-tos as they all have terrific food value. Of course we catch our share of Jack Crevalle and other toss-backs, but regardless of the catch, a day on the water is always a good day for us!

However, unless you bring the fish to the boat, it’s just a fisherman’s tale.

Such was the case for me on a recent fishing excursion. Captain Greg McLovin’ and I took our friends Mickey and Gina for a boat ride to show them around the waters of southwest Florida. We struggled throughout the day, from catching bait to finding fish, to hooking fish, to reeling them in.

The great thing about fishing is that you never know if you will pull up a trophy fish, sea to table fish or a junk fish. Sometimes you even reel up random garbage from the bottom of the ocean, like a towel, someone’s old anchor or a Bud Light box! On this particular day, just prior to heading to the beach at Sanibel, I tossed a bait into the shade of the Sanibel causeway. Within seconds, I had something on my line, and it was a weighty sucker.

After reeling for a minute or so, the eternal optimist, Greg, proclaimed that it must be a stingray or a shark because it was so heavy and staying down near the bottom. No sooner did he say that when the mysterious fish surfaced and leaped out of the water for all of us to see. It was a TARPON! While this won’t mean much to those of you who do not fish in Florida, to those of us who do, catching a tarpon is quite the reason to brag. They have no meat value, and you are not permitted to bring them aboard if landed; they are purely a sport fish, and fun ones to catch at that (or so I’ve been told).

The challenge for me was that I was fishing with a snapper rod and reel, configured with 40 pound test line and 20 pound leader. This tarpon was not my target species and likely weighed in the 70-80 pound range, so I was facing a pretty insurmountable task. Every time I thought I was making gains, off he would go again for another long swim. He played me for four solid minutes before making one final run to the depths of the ocean and severing my line. While I don’t have the photo to prove my near catch, I do have three witnesses should they choose to corroborate my tale.

I will probably never hook another Tarpon, but he sure was fun while he lasted! 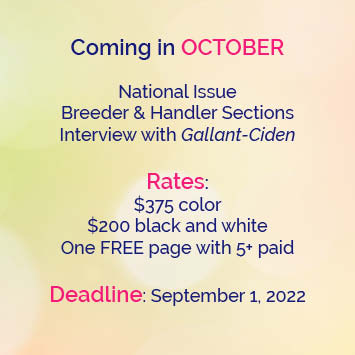